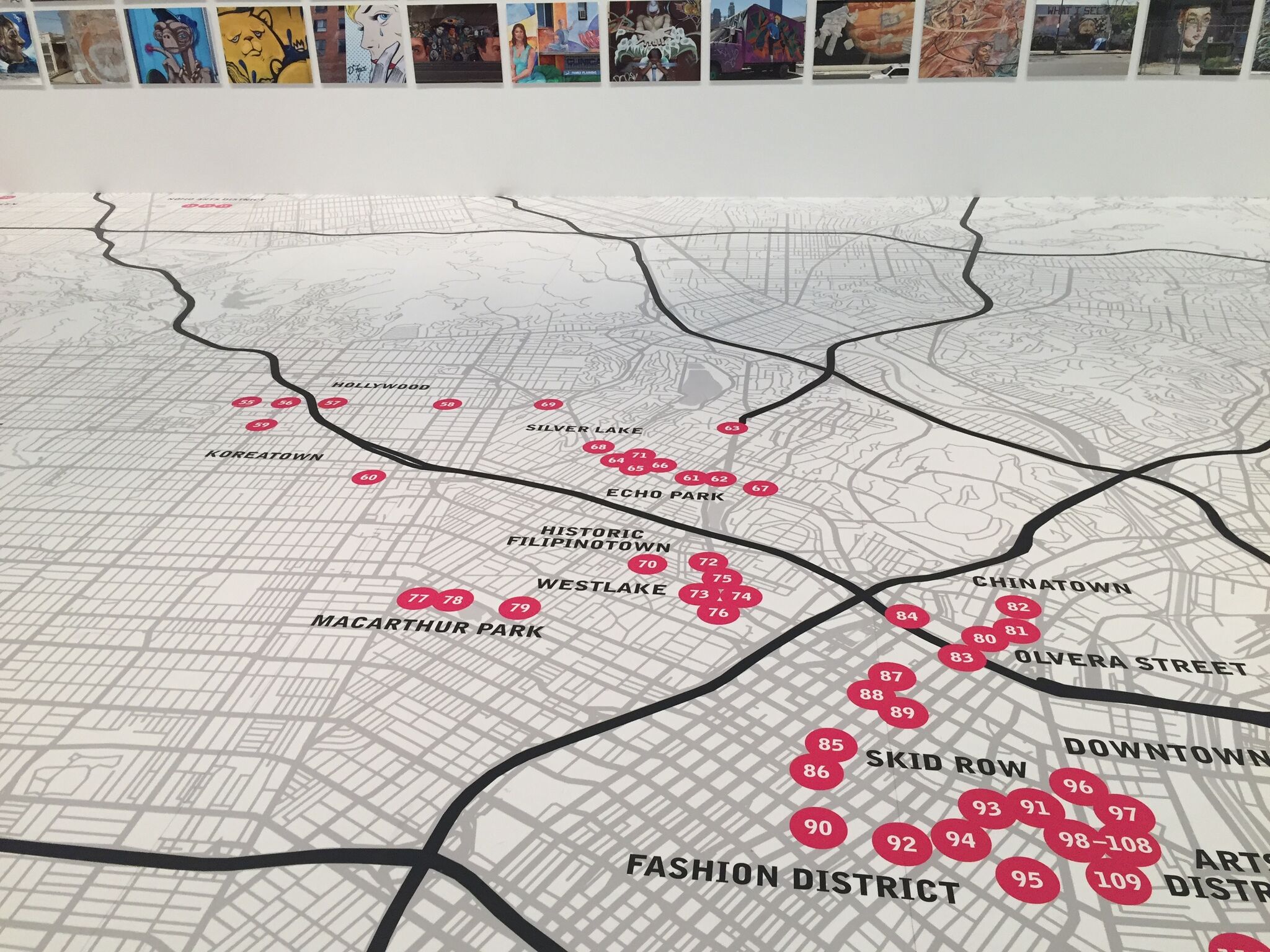 As the Guggenheim Memorial Foundation has supported California artists, so too has it supported work about California. Last year, the foundation supported a project about murals by Los Angeles artist Ken Gonzales-Day that was displayed at the Skirball Cultural Center as part of “Pacific Standard Time: LA/LA.”

The artist’s “Surface Tension” was a record of murals throughout Los Angeles — an attempt to examine the broad gamut of image-making on the city’s walls.

In the process, he began to consider “the city as an outdoor museum maintained by communities for communities” — one that occurs on an unprecedented scale. Says the artist: “I didn’t realize how vast it was.”