Songs the Plants Taught Us 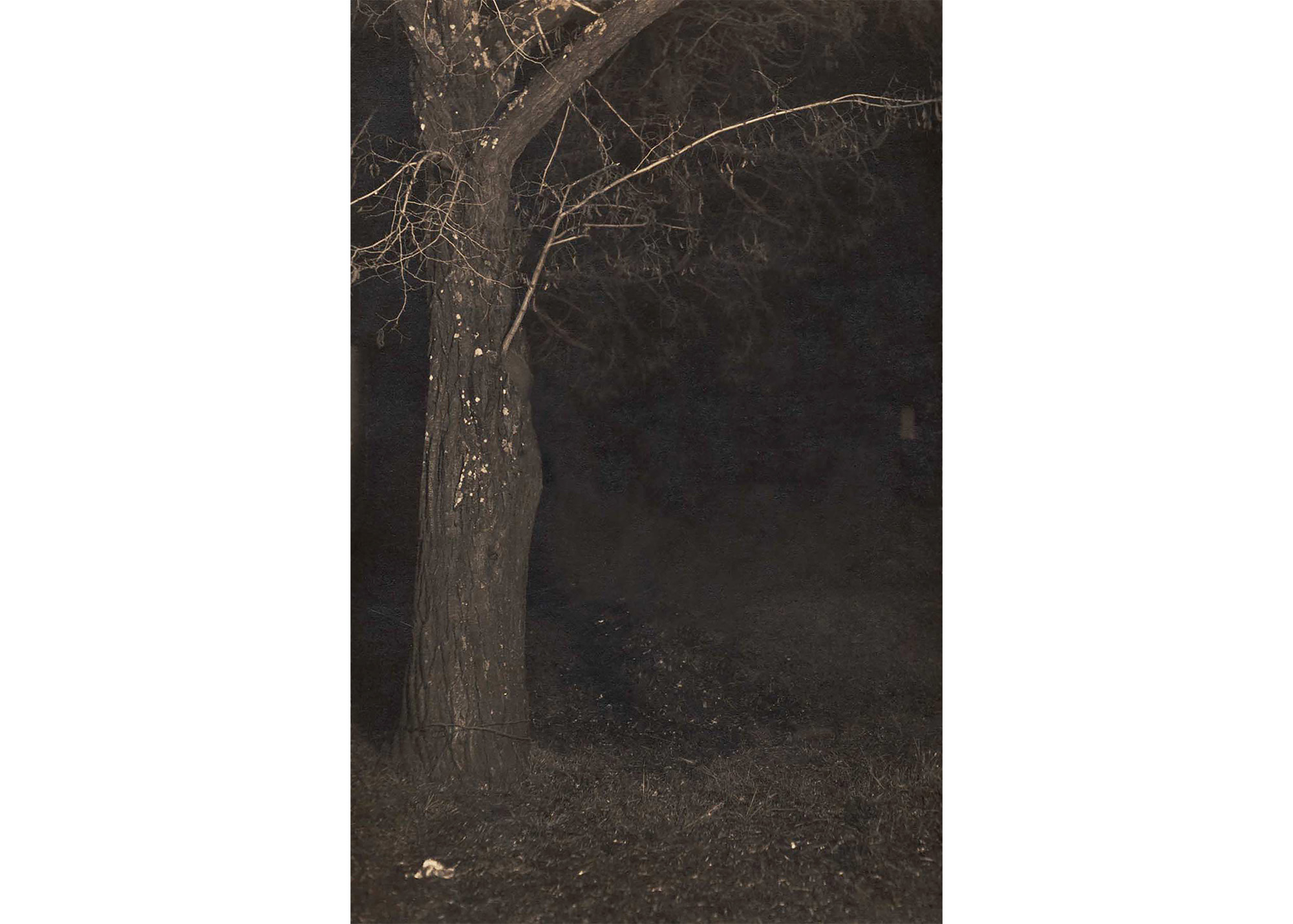 Please join us for the opening reception on Saturday March 30th, 2019 6-9pm

Anytime Dept. is proud to present Songs the Plants Taught Us, an exhibition with expanded programming from Mark Harris.

Songs the Plants Taught Us celebrates the intertwined futures of plants and humans. The March 30 opening marks the start of a month-long program of artwork, conversations, plant therapy sessions, flower plantings, film screenings, poetry readings, and performances to stimulate civic dialogue around green improvements to the urban landscape. These gallery events work as a microcosm for understanding the green livability of Camp Washington, inviting partnerships with local business, civic, and arts leaders to unite behind an appreciation for, and celebration of, the value of plants and parks in the neighborhood.

The March 30 opening will include performances by Mark Harris of outsider vinyl records about plants, poetry by Elese Daniel and Katie Numi Usher, video by Heather Phillipson, and films The Garden (Derek Jarman) and Juliette of the Herbs (Juliette de Baïracli Levy), and masks by J.J. Grandville.  Each Saturday in April Anytime Dept. will host conversations and talks on a range of plant, flower, and garden areas of interest. On these days new artwork will be installed in the gallery, other poetry readings and performances will take place, and Mark Harris will play other selections of strange plant records.

Included below is a list of participating artists and a schedule of events.

Originally made as a two-channel video, Marijuana in the U.K. juxtaposes texts by Walter Benjamin and Charles Baudelaire on the effects of hashish.

A drum & bass eulogy to the power, endurance, and wonder of grass.

About Mark Harris  As an artist and writer, Mark Harris’s approaches to studio work and text are linked by interests in the imagery of intoxication as a form of utopian representation. He researches the means by which individuals and groups use language, imagery, and music to make of their contemporaneity an aesthetic phenomenon distinct from everyday experience. He has written on, and made artwork about, intentional communities and avant-garde groups, including Charles Fourier’s 19th-century Harmony, the Surrealists’ literary circle, American 1960s communes, hallucinatory Beat poetry and film, and musician communities including Caribbean calypso singers, UK punk bands, and contemporary Chinese rock and roll musicians.