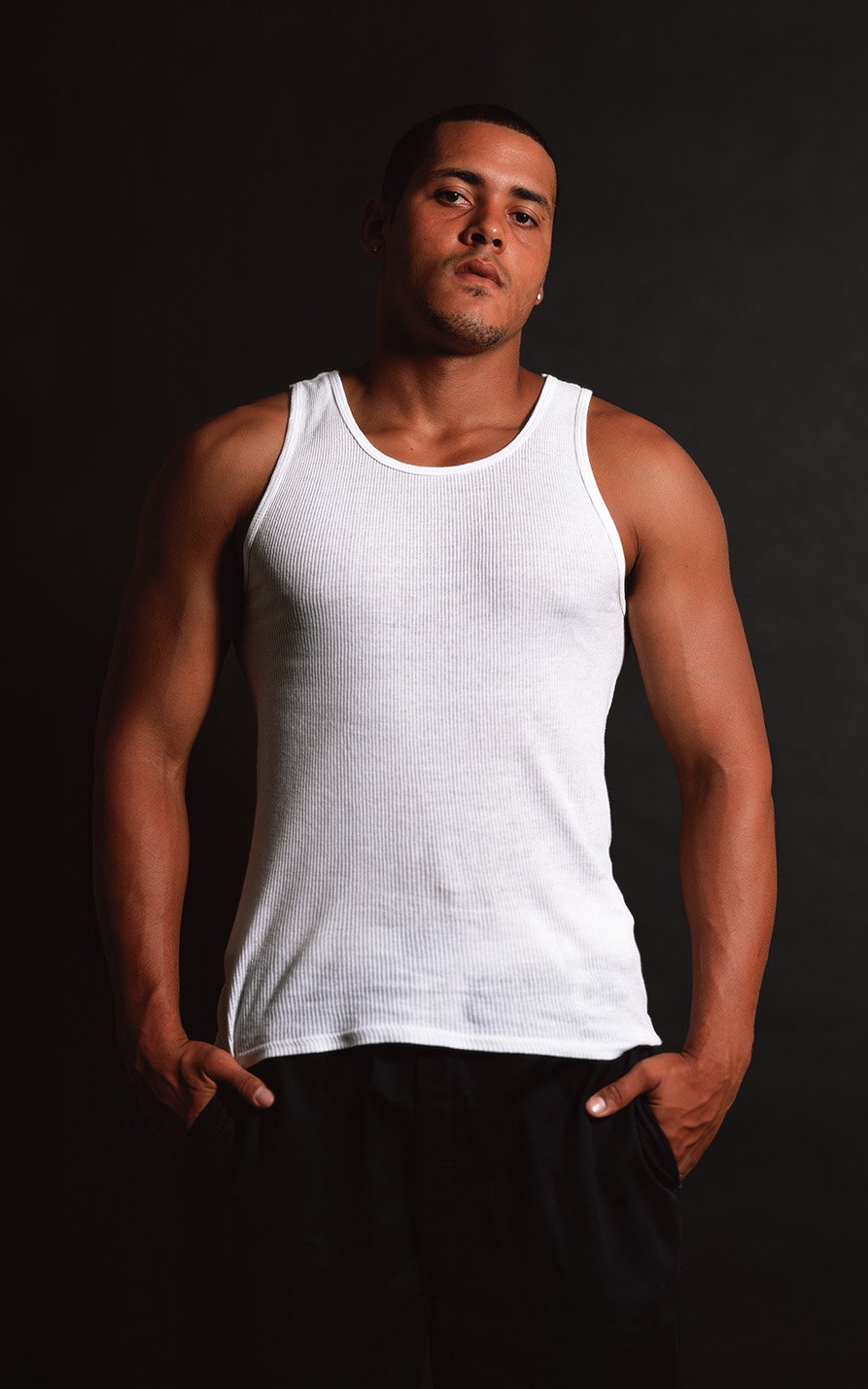 The Memento Mori series began after I had started working on the Searching for California Hang Trees series. For that series,  I drove around the state of California to visit, or look for, some of the over 300 lynching sites in the state. After blowing two head gaskets and putting about 20K on my Toyota on the grapevine, I was totally devastated by the fact that none of the sites where Latinos, Native Americans, Chinese, or blacks were lynched were officially recognized with a historical marker.

The Memento Mori series began to emerge as I was starting to write on the history of the profile and by cases of racial profiling that were happening at the time.

I started shooting these portraits, and somewhere along the way I started telling the models about the history of lynching in California. After which, I would count to three and then take the photograph. They were all shot with a large format camera on film, so the process was slow and very unpredictable by contemporary digital standards. In California, there was one case of a Latina being hanged, and many persons of European decent.

The first image in the series was exhibited at LAXART in 2007 and was displayed with a copy of my book, Lynching in the West: 1850-1935, inside the gallery and just outside the gallery we mounted a billboard image of one of the trees from the Searching for California Hang Trees Series. Since all the trees in Los Angeles were gone, it was more symbolic than documentary. Other trees in the series were taken in the cities and counties where the lynchings and killings occurred. At least two of the trees were believed to be the actual trees.