↓ Skip to Main Content
Home › Bibliography › You May Have the Body. Or You May Not: Habeas Corpus in the Museum.

You May Have the Body. Or You May Not: Habeas Corpus in the Museum. 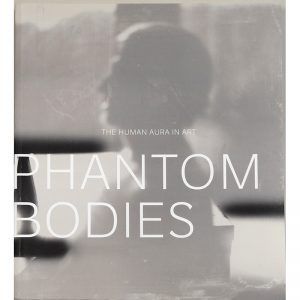 “Even if we are spared the sight of violated bodies in the photographic work of Ken Gonzales-Day, we know that those absented bodies, in a terrible perversion of justice, were the victims of heinous crimes.   First a companion, then a coda to his research into the history of lynching, a study that saw its realization in the scholarly monograph Lynching in the West: 1850-1935, his photographic series Erased Lynchings (2000-1013) and Searching for California’s Hang Trees (2013), known also simply as Hang Trees, visualized and monumentalized its stunning findings.  If his book is revelatory for the ways in which it exposes and documents lynching as a practice that seeps beyond the geographic boundaries of the Deep South and subjects many different people of color to its terrors, it is also stunning as an archive of images.

It is from these archival images that the extensive photographic series, Erased Lynchings, (2000-2013) emerges.  And if its title describes the process by which Gonzales-Day blocked out the lynched bodies from the photographs, leaving behind only the incriminating evidence of the gawking spectators, it also speaks of the historical elisions that his archival project sought to redress, namely, the absence of all those other lynched bodies – Mexican American, Chinese, Native American – from the historical record.  (In the 2013 coda to Erased Lynchings, Hang Trees, Gonzales-Day went out into the California landscape, a landscape utterly devoid of any trace of the atrocious crimes that may once have defined and defiled that ground, and, searching for their survivors, their mute witnesses, shot photographs, portraits of a sort, of gnarled and ancient trees.)…”