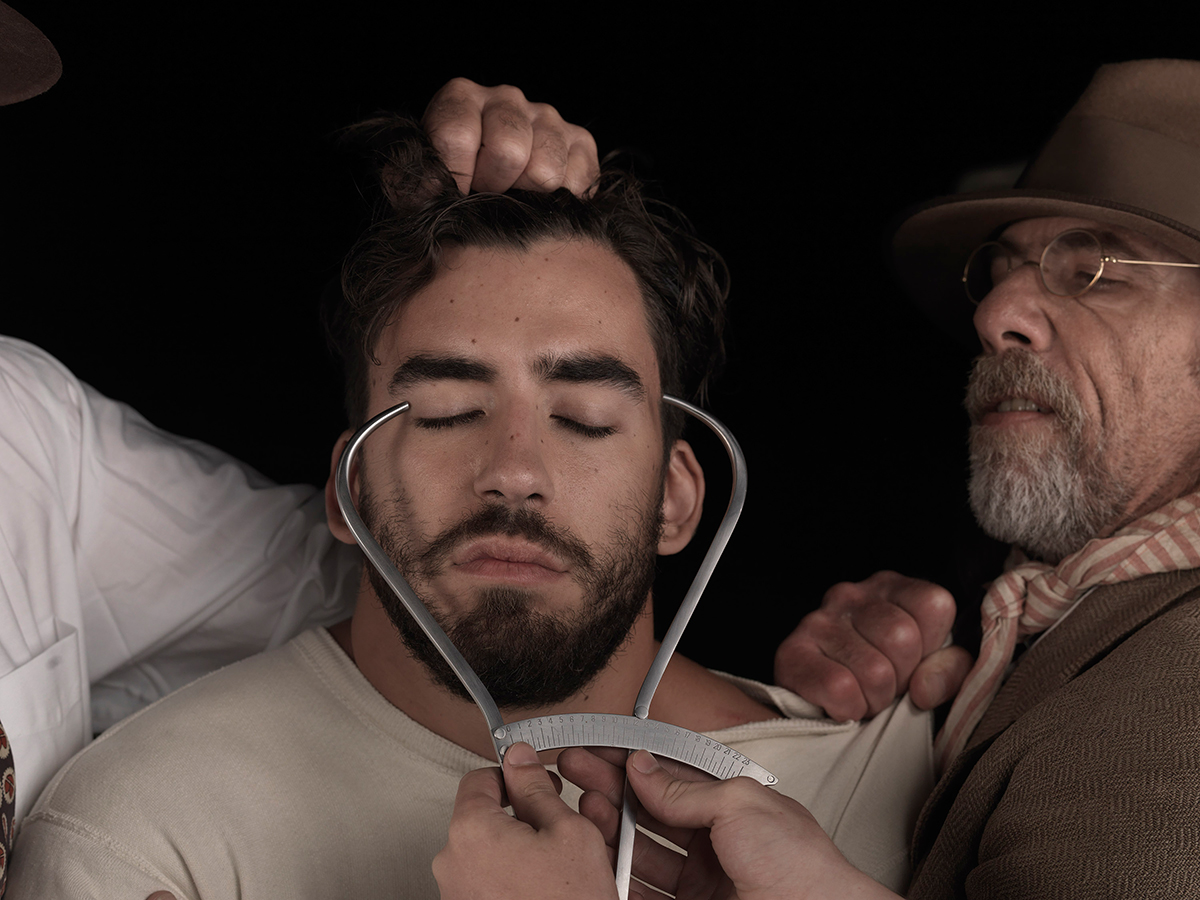 “There is no greater tyranny than that which is perpetrated under the shield of the law and in the name of justice.”
― Montesquieu, The Spirit of the Laws

“Montesquieu’s and Martin Luther King Jr.’s comments are apropos to our country’s record of injustice and violence towards minorities. The most recent incidents that initiated the Black Lives Matter Movement underscore the problem of whiteness as an ideology of power, racial profiling and the unnecessary killing and beating of Black Americans. The social media made these violent acts visible to all of us, but there is another aspect of violence that has historically been invisible and not reported as much in the national news–the violence and racial profiling towards Latinos. The brutal treatment of Latinos has been reported more extensively at the local level primarily through Spanish social media and has never achieved the same visibility as Black Americans. Ken Gonzales-Day, chair of the Department of Art at Scripps College, addresses in his exhibition Run Up (a reference to lynching and “running the body up a tree”), the invisibility and lynchings of Latinos and others in California by his dramatic and historical reconstructions. He also conflates past violent acts to recent police shootings and beatings– Michael Brown shot and killed in Ferguson, Missouri and the beating and shooting deaths of Omar Abrego and Ezell Ford by the LAPD in Los Angeles. The viewer is presented with meditating on past events and comparing them to our present moment in time…”