↓ Skip to Main Content
Home › Bibliography › Reckoning with History: The legacy of lynching in the West

Reckoning with History: The legacy of lynching in the West 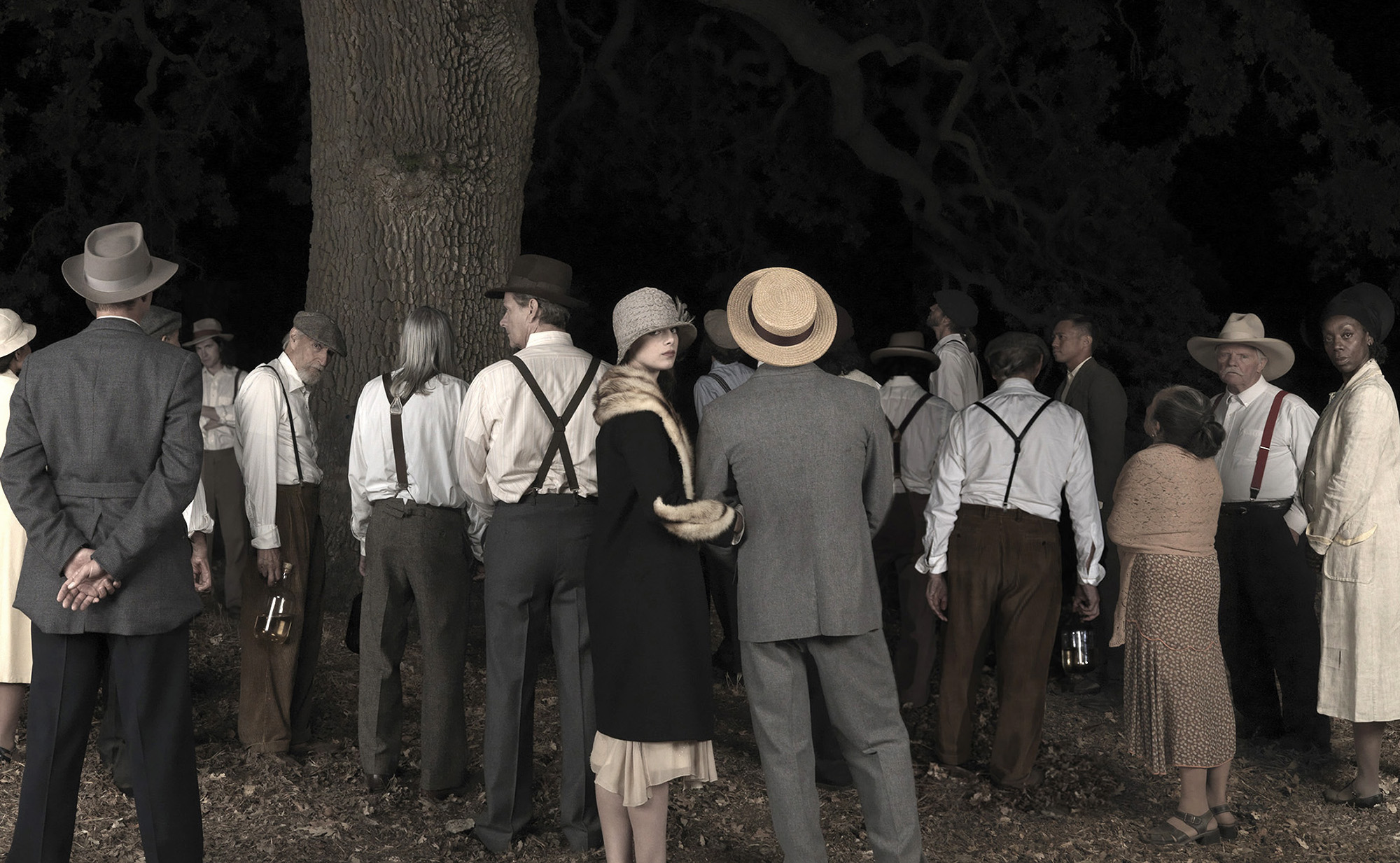 In his provocatively imagined and deeply researched visual history, “Lynching in the West: 1850-1935,” artist Ken Gonzales-Day compiled known lynchings in California from statehood until the last confirmed incident. He counted 352, with the victims including one woman, eight African-Americans, 29 Chinese immigrants, 41 Native people, 120 whites and 132 Latino/as. (He could not determine the race or ethnicity of 22 victims.) Gonzales-Day’s careful calculations raise an important point about lynching: It was not just about African-American victims and did not happen only in the South. Even so, as his list reveals, Western lynching disproportionately targeted people of color.

One case Gonzales-Day uncovered happened in fall 1861, just as the Civil War spread in the East. A Los Angeles woman was robbed, stabbed and killed. Shortly after, a mob of white men identified a possible suspect, Francisco Cota, and they dragged him down Alameda Street, stabbing him repeatedly along the way. Before he could die from the beating and wounds, Cota was hanged by a rope. A contemporary newspaper commented: “A butchery such as he committed was enough to stir our citizens to call aloud for instant vengeance. This was no ordinary case. A helpless and feeble woman, a mother, with two little children playing around her, is set upon by this devil in human form, and mangled and mutilated until life is extinct, for the purpose of gain. No death is too horrible for such a monster, and the yawning gates of hell opened to receive him none too soon.” Cota was 15 years old. The lynching occurred just blocks from the Los Angeles sheriff’s office. Legal measures were never explored, much less exhausted. As Gonzales-Day concluded, despite the journalist’s claim, this was an ordinary lynching — racialized, gendered, brutal and lawless…