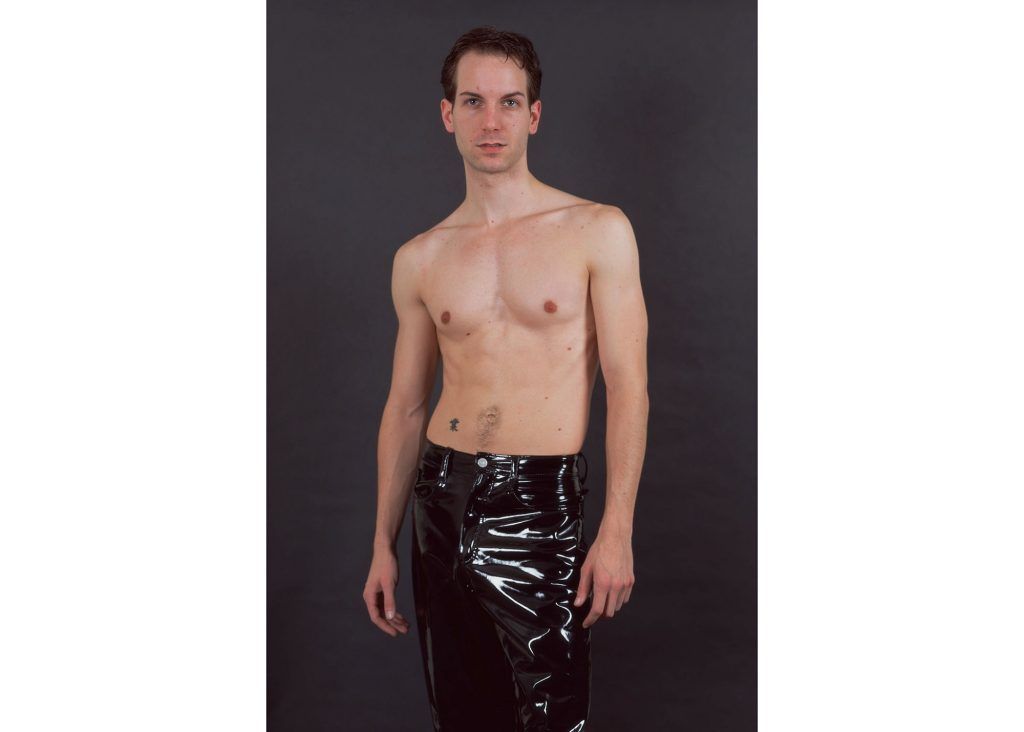 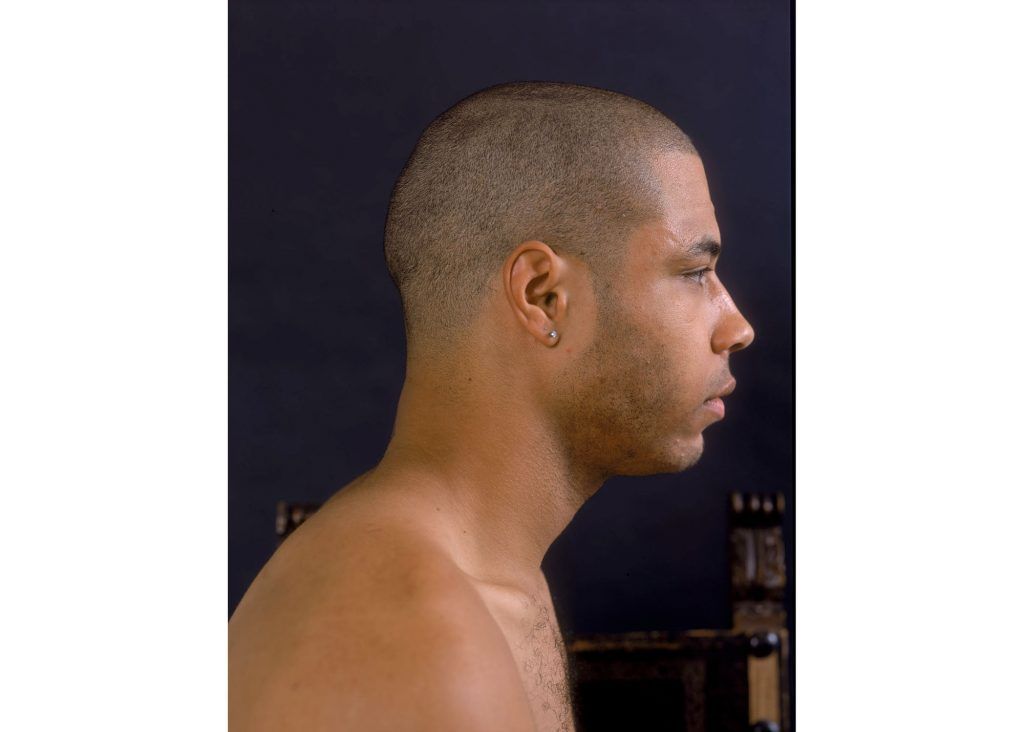 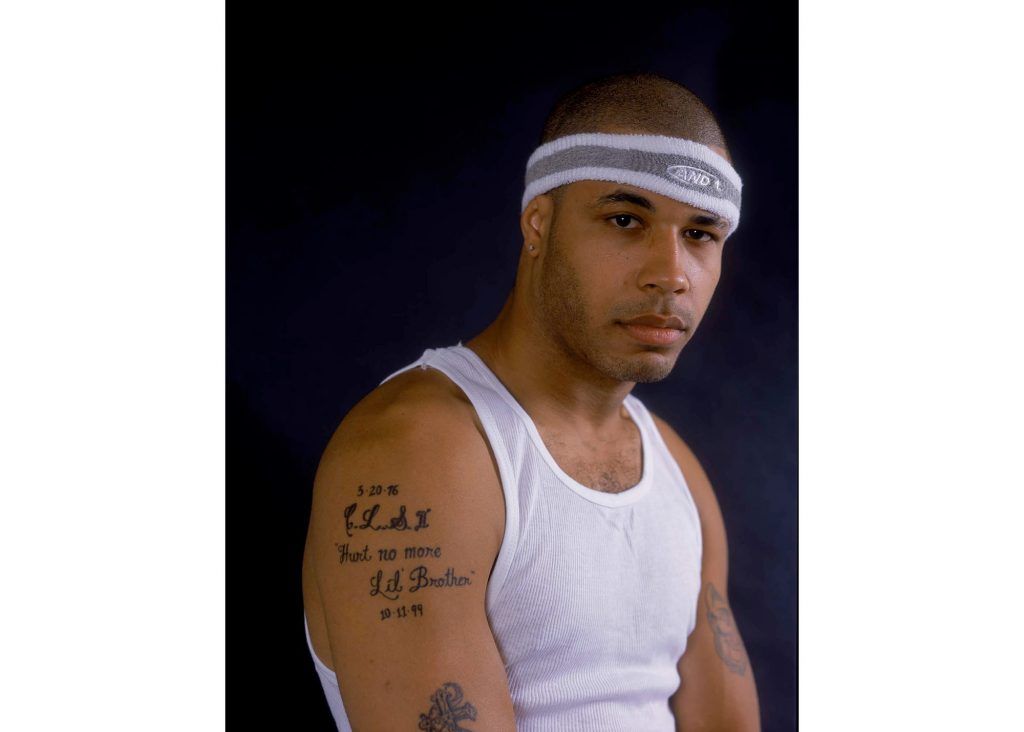 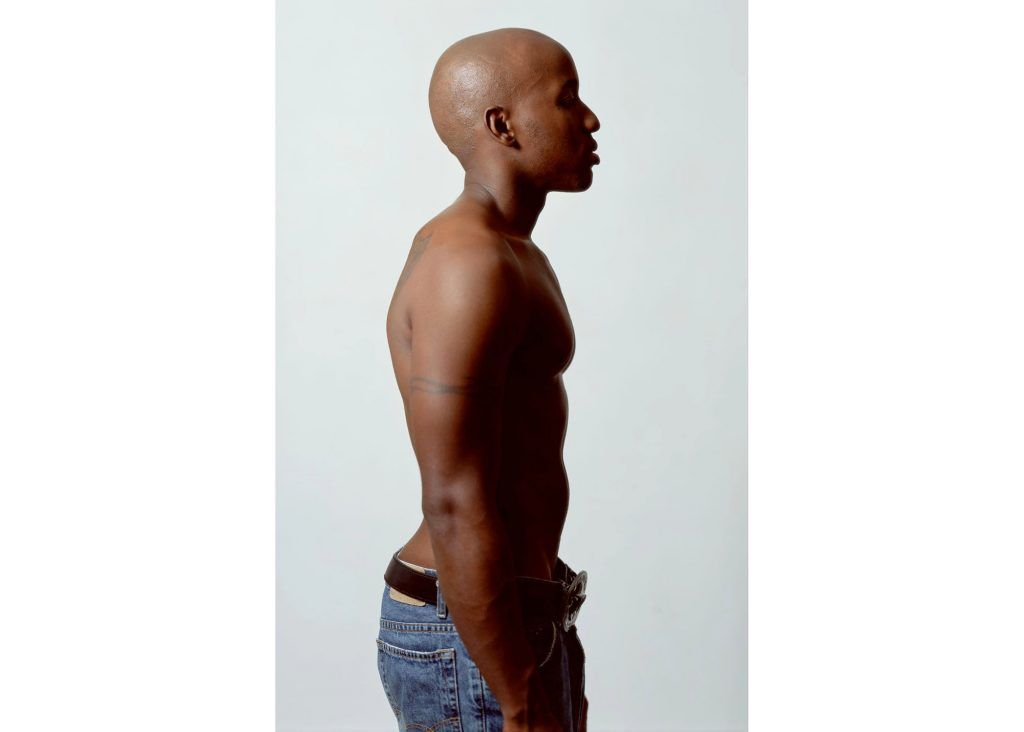 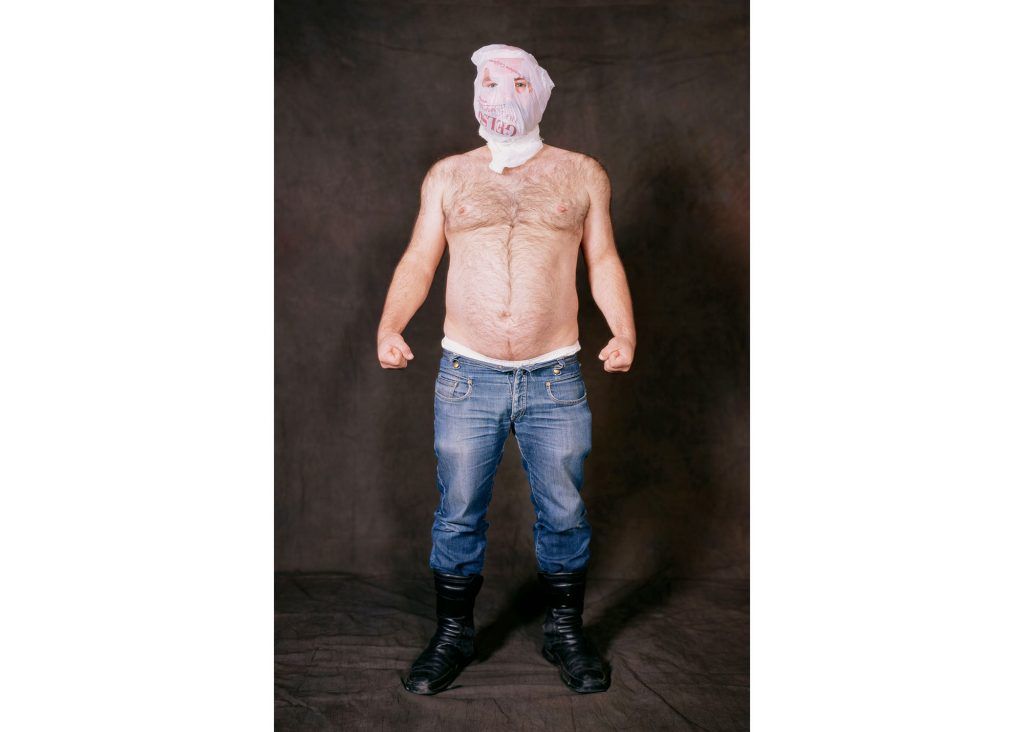 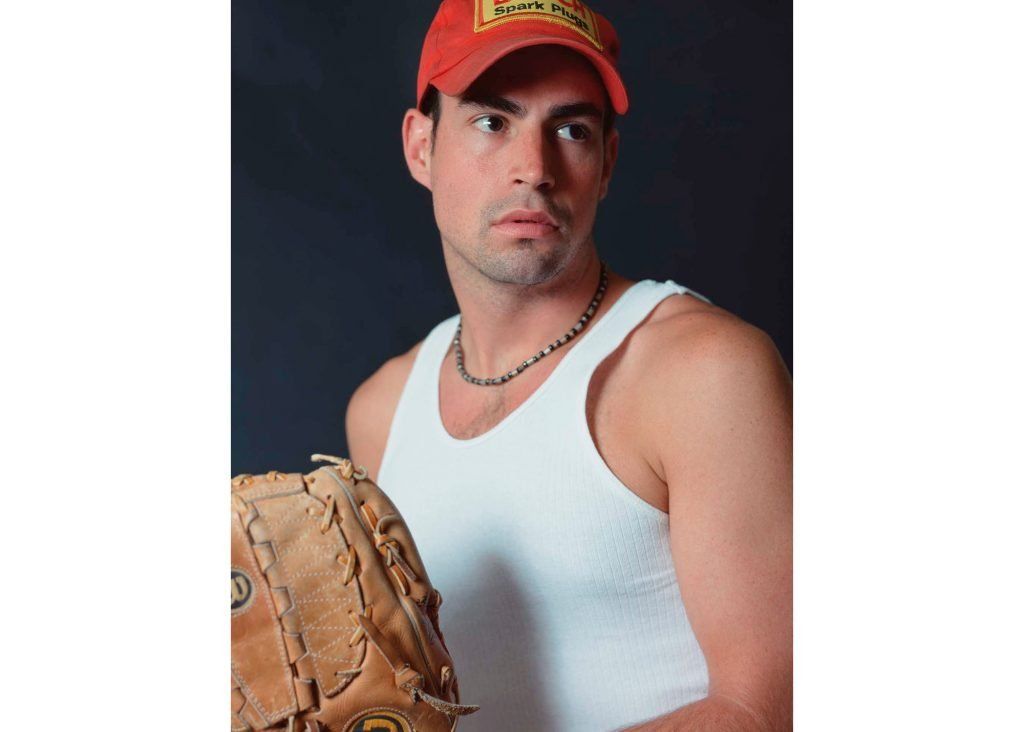 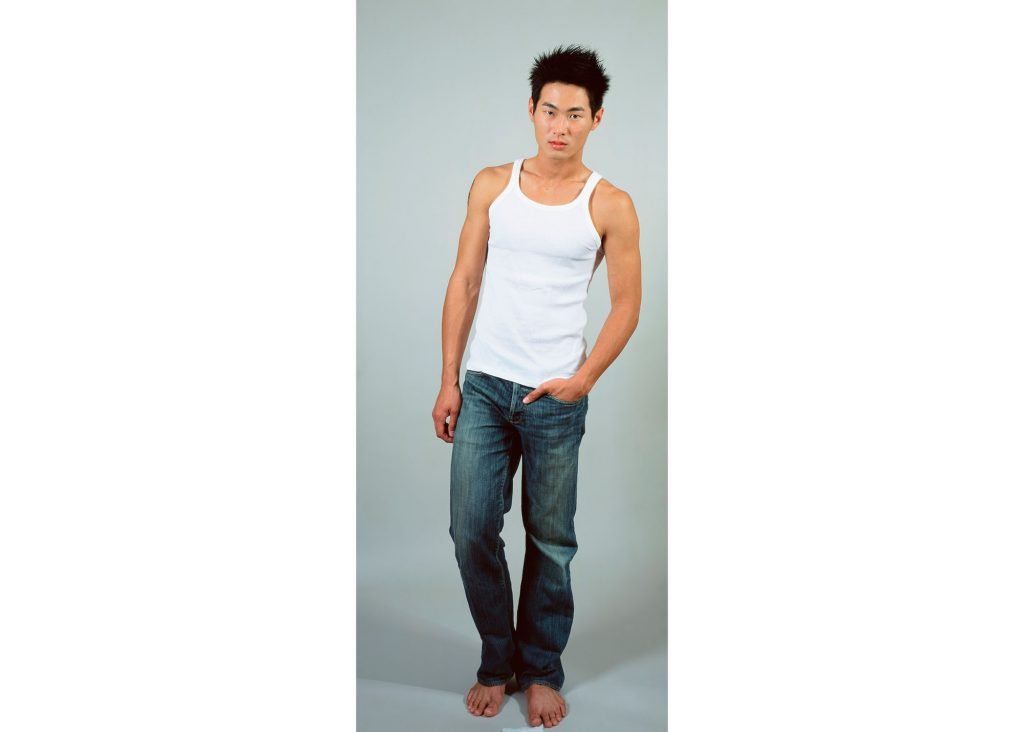 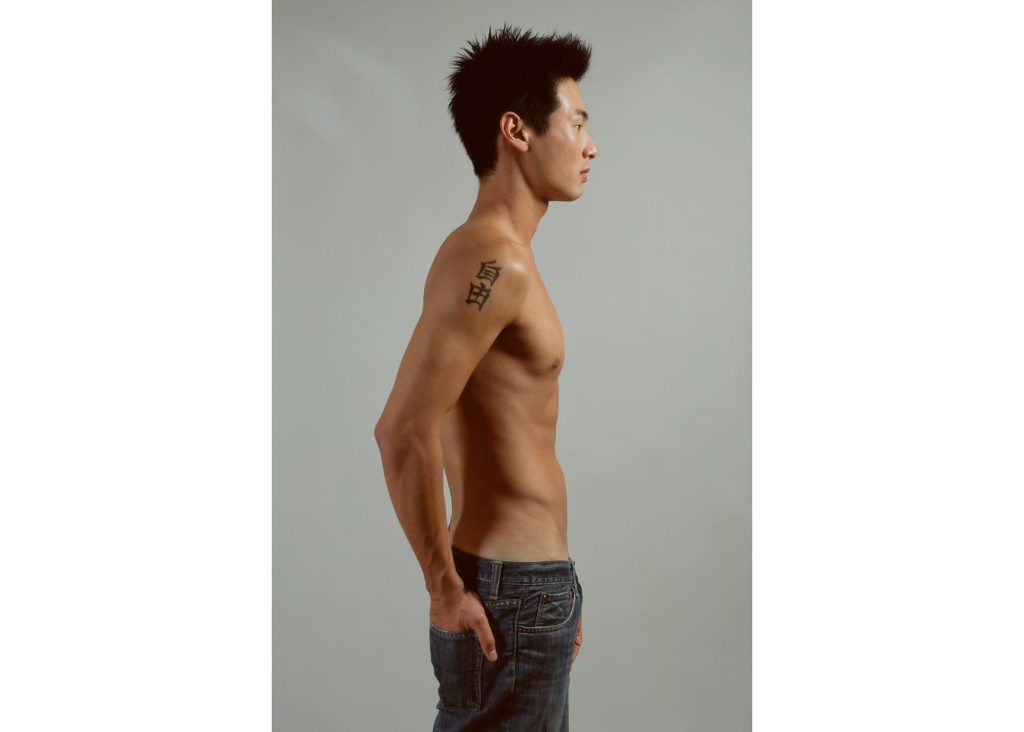 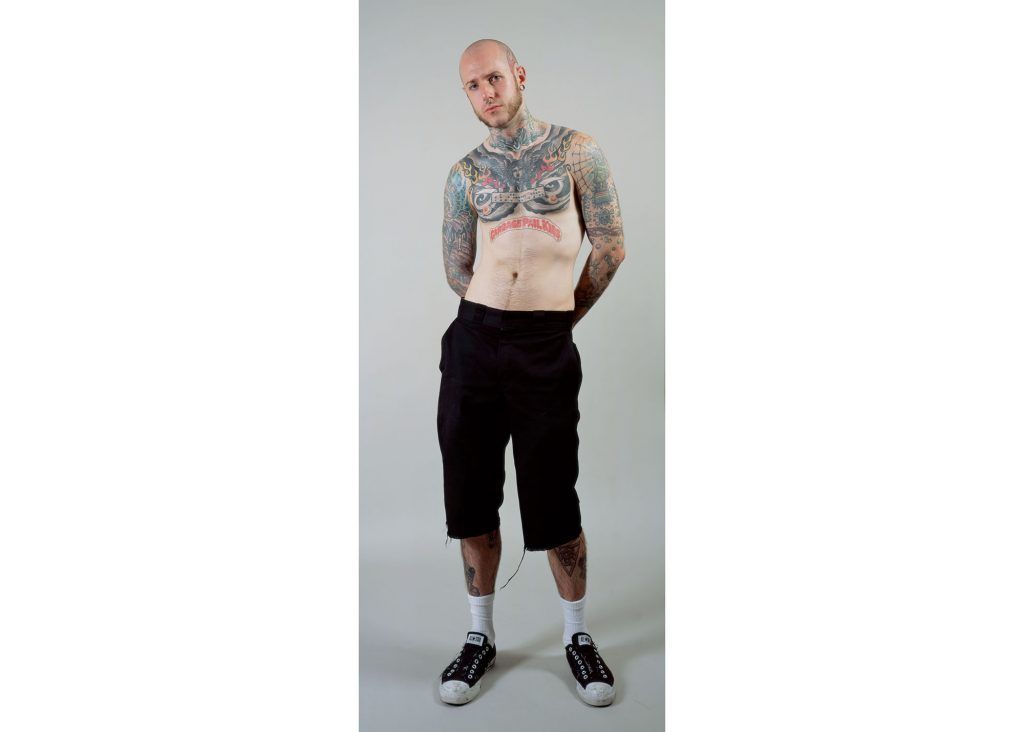 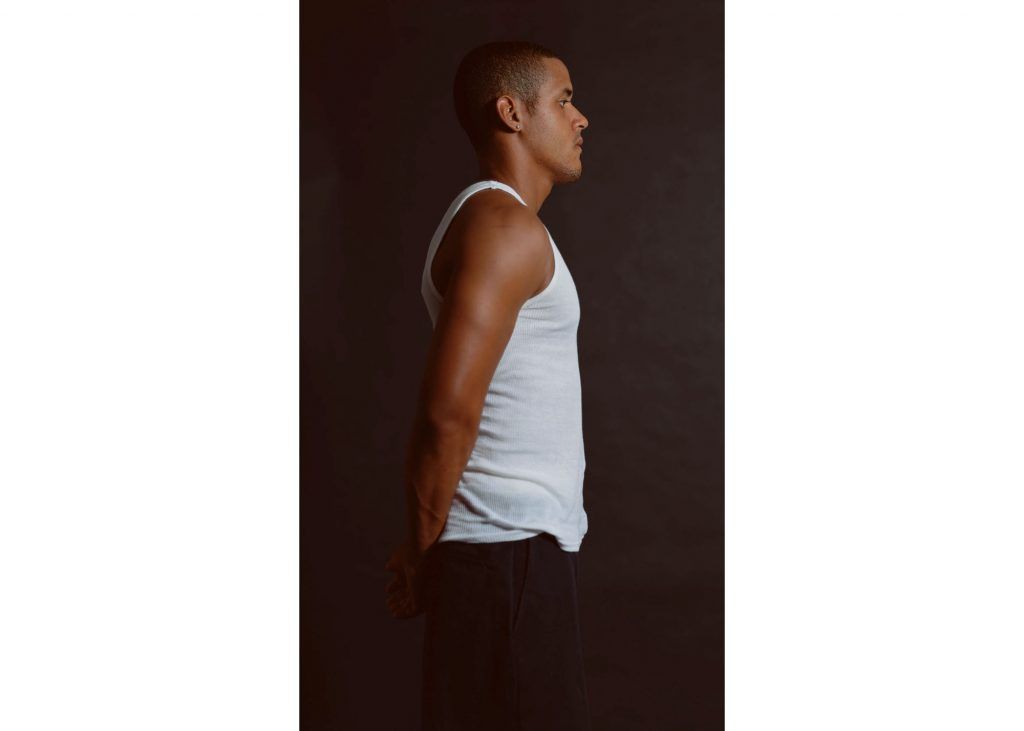 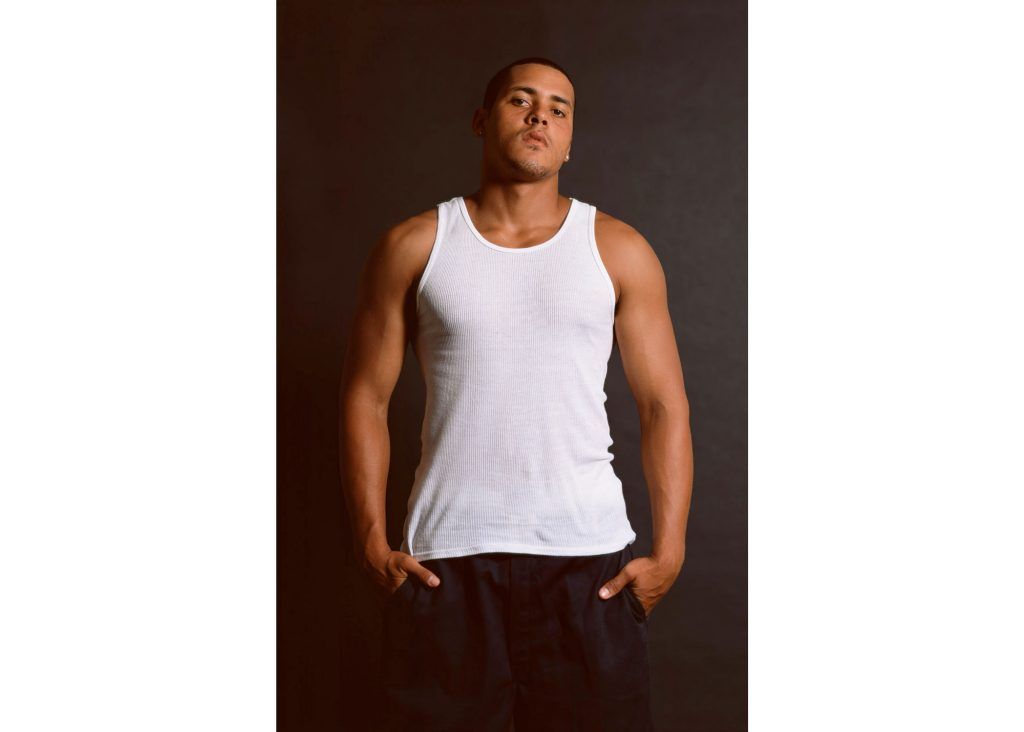 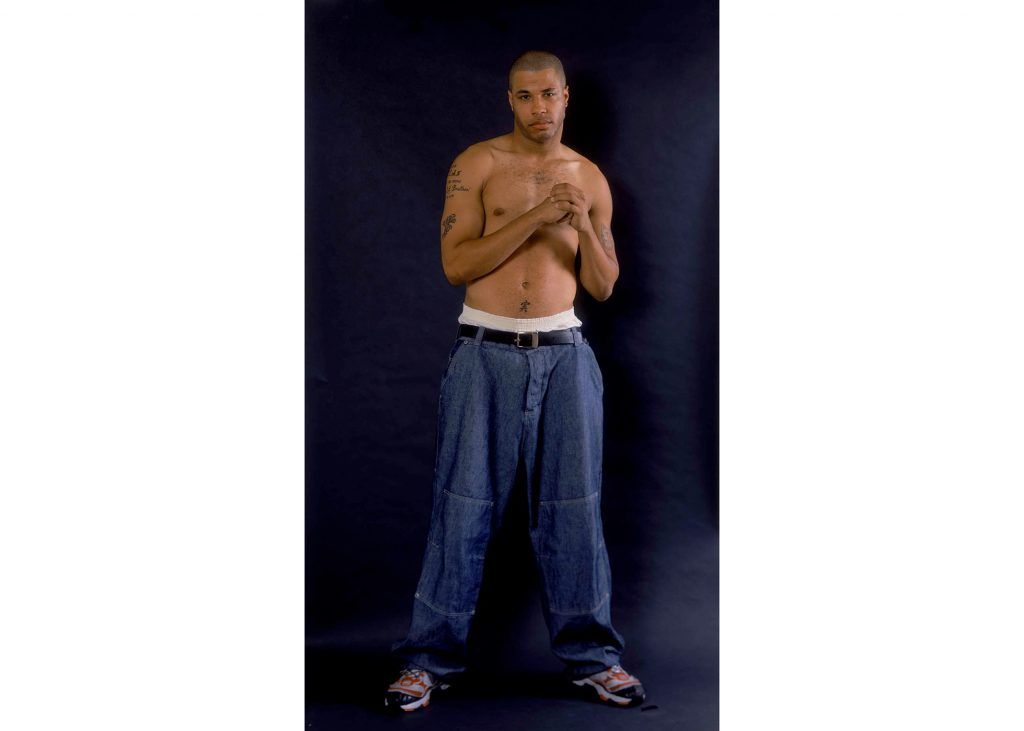 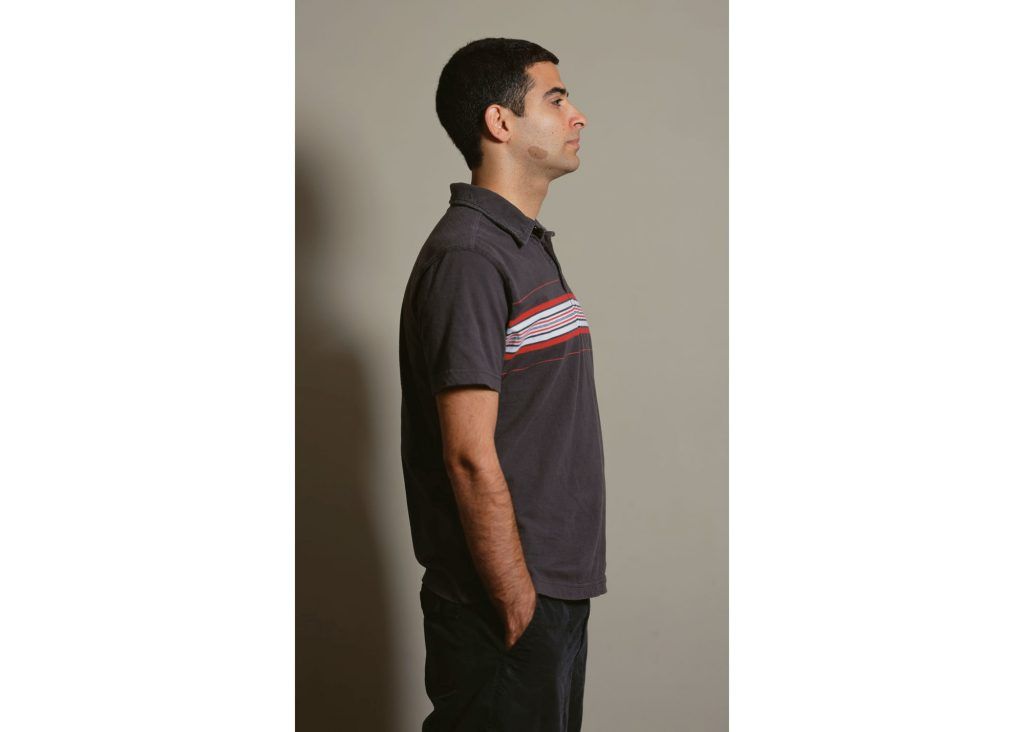 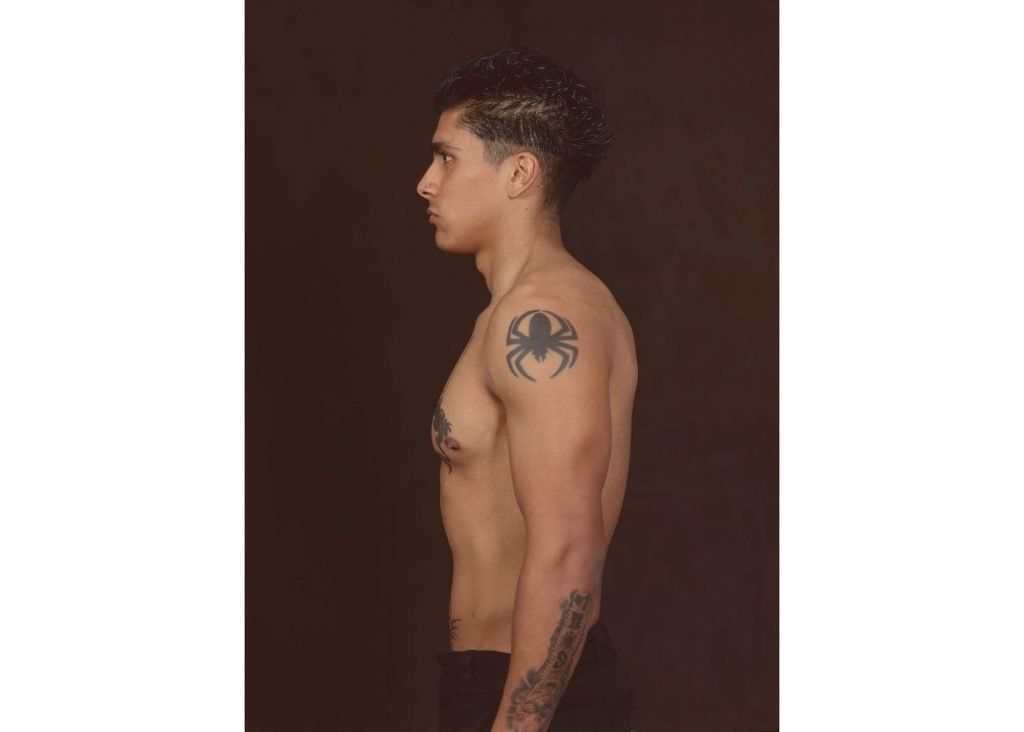 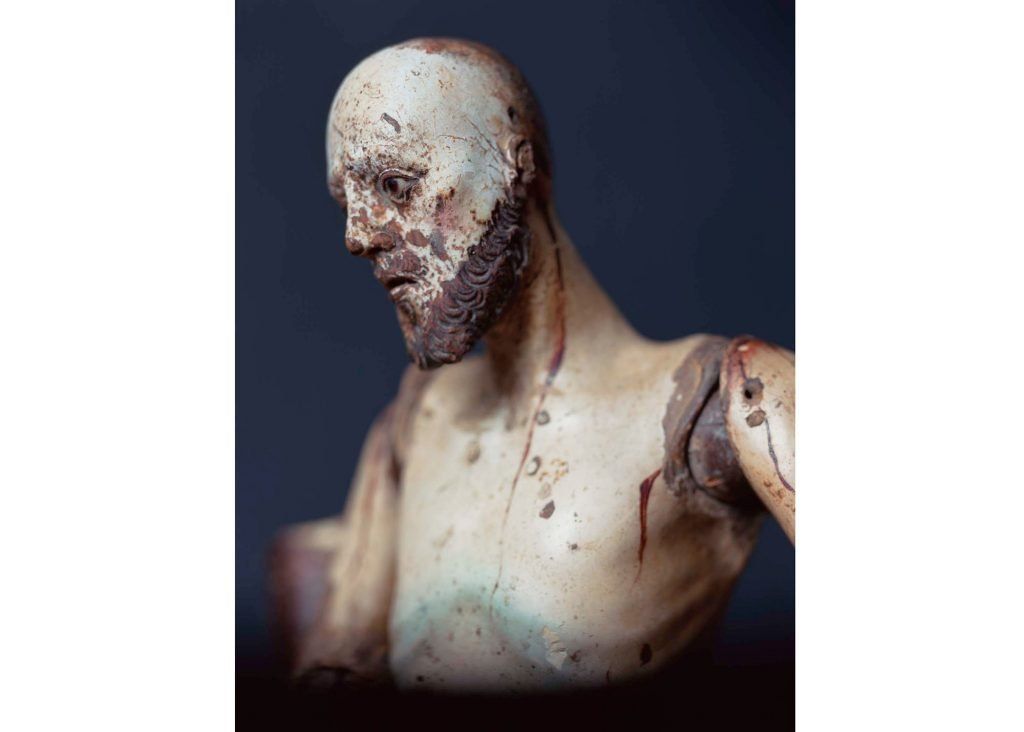 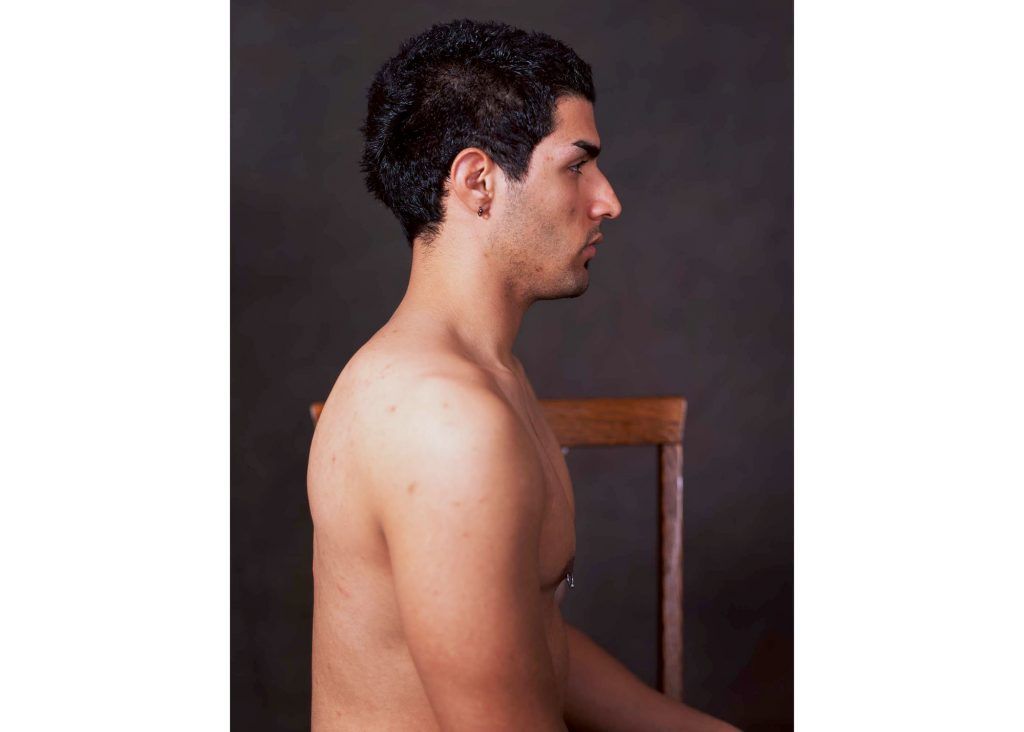 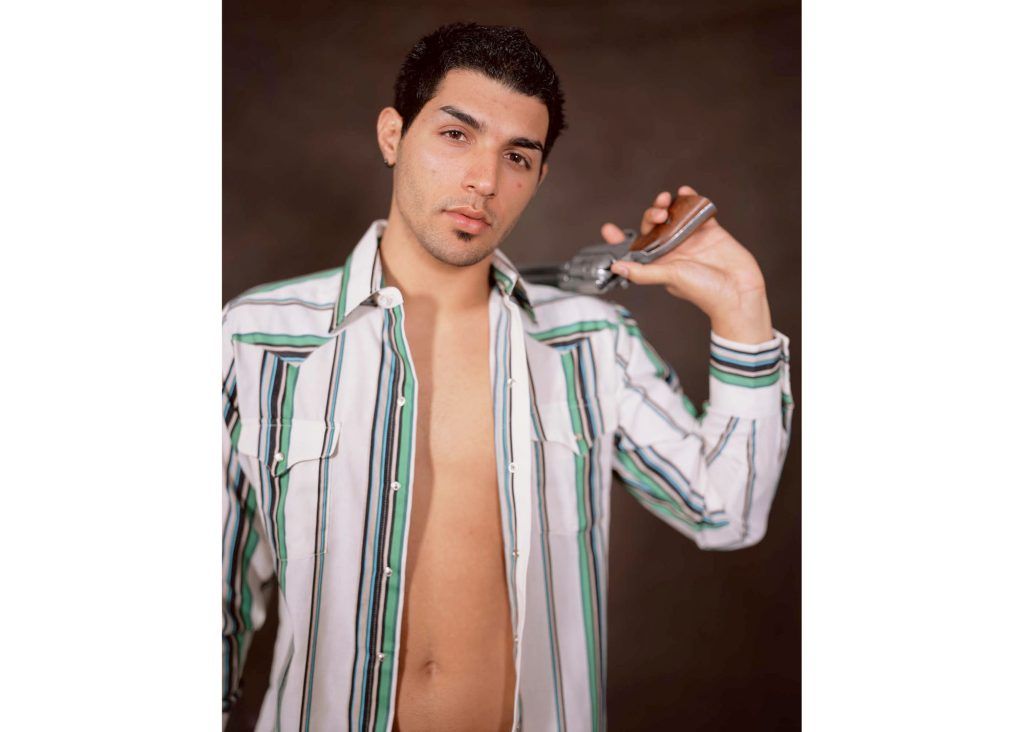 The Memento Mori series was one of three photographic projects to grow out of my research into the history of lynching for my first monograph, Lynching in the West: 1850-1935 (Duke University Press, 2006).

This series began as I was exploring the history of racial profiling in California and trying to find new ways to represent a history a history of racialized violence that had been largely forgotten at the time. I was trying find ways to my own historical research that revealed, really for the first time, that race was a factor in the history of lynching in California which at that time was still regularly mischaracterized by historians as part of a race-neutral Wild West phantasy of white on white violence, which of course existed as well.

The Memento Mori portraits were an essential part of a larger strategy to try to use my artistic practice to raise awareness and create a visual language to address the history of radicalized violence in California.

I would often begin by telling the models about the history of lynching in California. And then instruct them that I would be taking a photograph to capture a visual response. I would count to three and then take the photograph. I shot many of them with a large or medium format camera on film, so the process could be slow and very unpredictable by contemporary digital standards.

Because BIPOC and Latinx bodies figured so prominently in this history, I tried to shoot a range of models from different groups and was also struct by that fact that some many of the lynching victims were described as being young men.

The first image in the series was exhibited at LAXART in 2007 and was displayed with a copy of my book, Lynching in the West: 1850-1935, inside the gallery. Outside of the gallery, another image could be found on a billboard just doors down from the exhibition space.  On the billboard was an image of a tree from my Searching for California Hang Trees Series. Since all of the trees in Los Angeles have been lost or removed, the tree was photographed in Los Angeles to stand in for the many missing historical details and was intended to be more symbolic than documentary. Other images in the series were taken in the cities and counties where lynchings occurred.