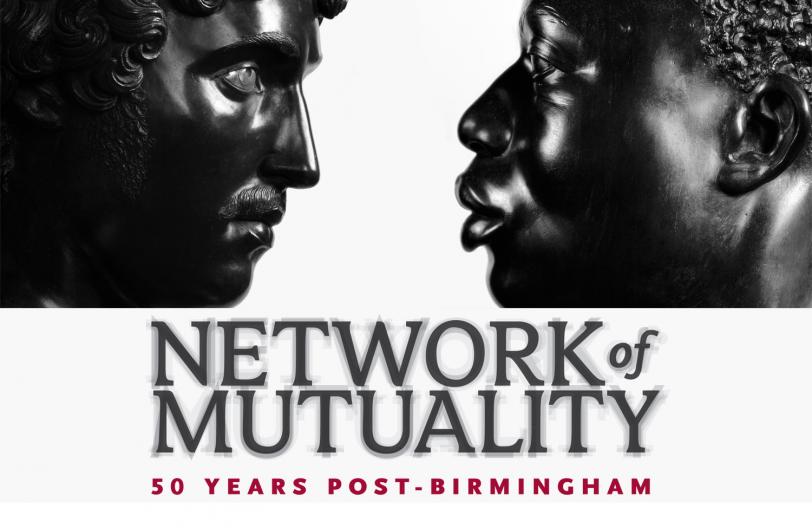 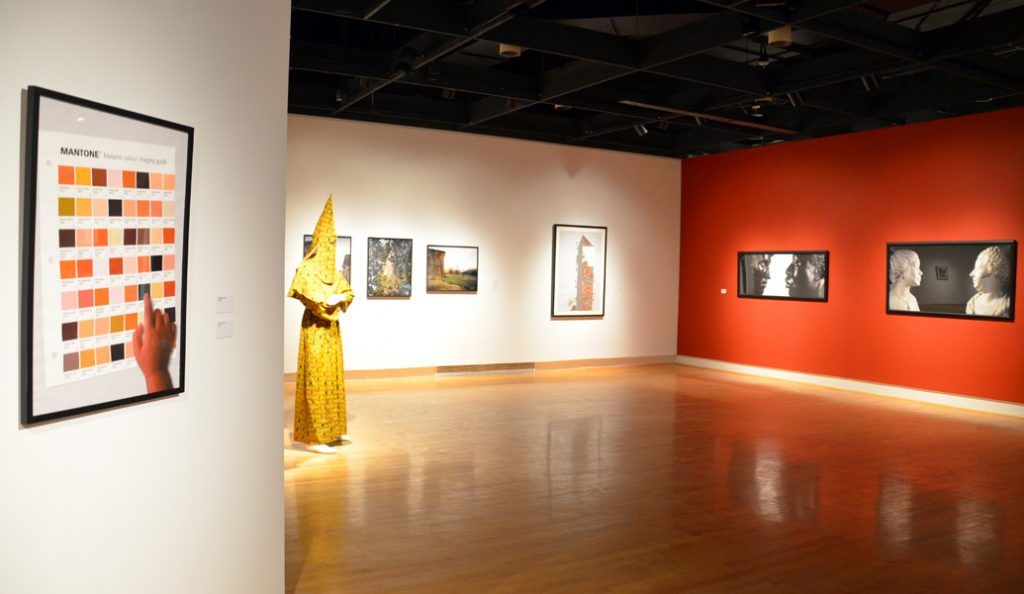 1963 was a year on fire. Birmingham, Alabama was the epicenter of the Civil Rights Movement, which was being waged at the expense of lives, homes and livelihoods. The year began with newly inaugurated Alabama Governor George Wallace proclaiming “Segregation today … segregation tomorrow … segregation forever.” The year ended with President John F. Kennedy being assassinated after he initiated what would become the landmark Civil Rights Act of 1964. Although there were plenty of battle grounds across the nation during the Civil Rights Movement, Birmingham was ground zero. It was here that elementary and high school students were scoured with water from fire hoses and that four girls would die at the hands of Klu Klux Klansmen in the Sixteenth Street Baptist Church bombing. Martin Luther King wrote “Letter From a Birmingham Jail” and later gave his “I Have a Dream Speech” in Washington, D.C. Fifty years later, racial profiling, stereotyping and identity repression are still smoldering in this “post-racial” era. And yet, we have a collective resistance to discuss the undiscussable. Network of Mutuality: 50 Years Post-Birmingham will present provocative works that address the injustices of 1963 and today’s contentious-yet-critical issues of race, representation, and otherness. Through these works, the curators aim to raise awareness and dialogue about the state of race and race relations today.