‘It was a modern-day lynching’: Violent deaths reflect a brutal American legacy 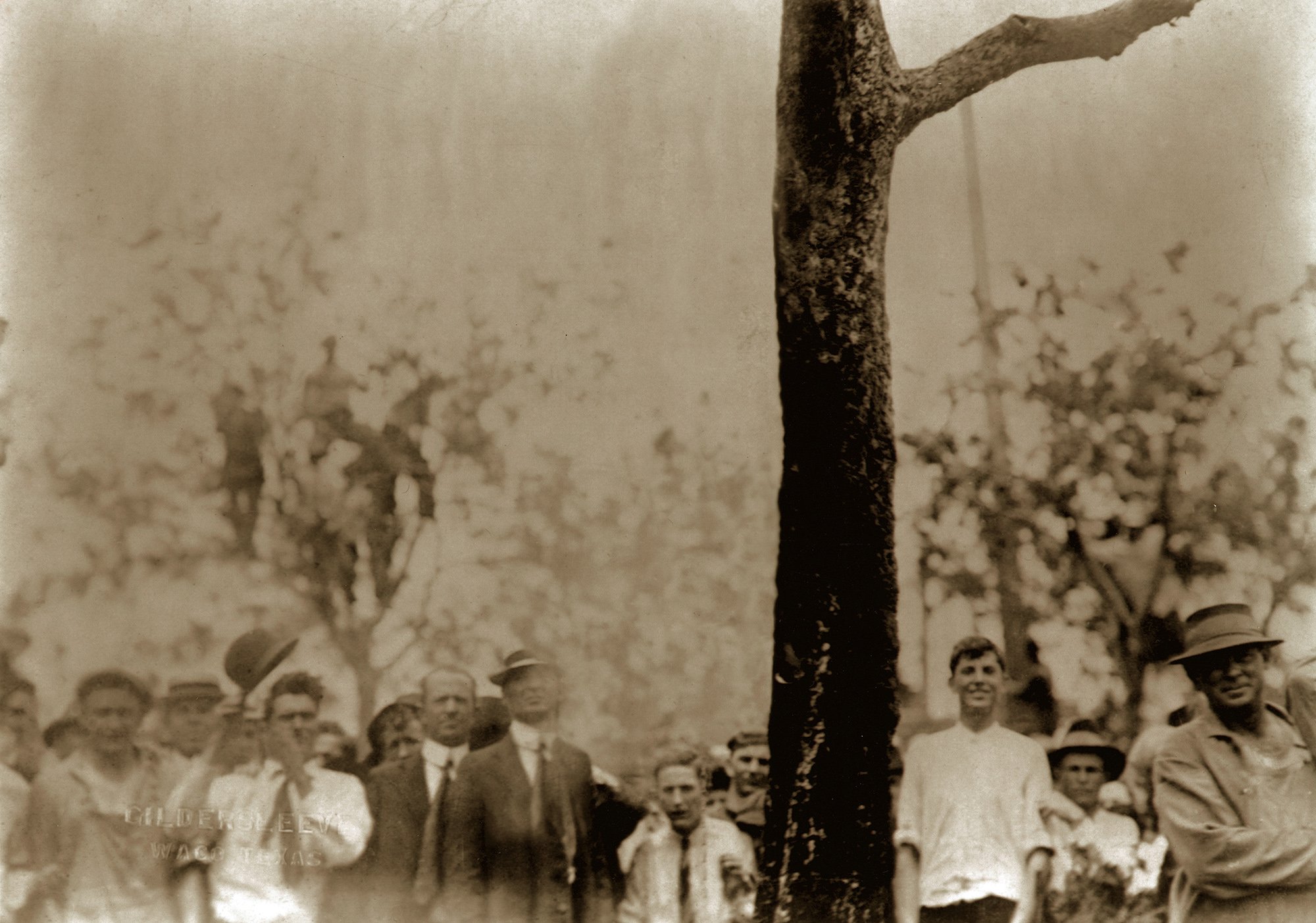 As black people continue to die at the hands of police and vigilantes, the nation faces its long history of racial violence.

A VIDEO SHOWS George Floyd, a black man, lying in the street in anguish, with his head crushed against the pavement. A white officer presses his knee into Floyd’s neck. “I can’t breathe,” Floyd, 46, says repeatedly. “Please. Please. Please. I can’t breathe. Please, man.” Bystanders, filming the scene, plead with the officer to stop. He doesn’t. As three other officers stand by, he kneels on Floyd for eight minutes and 48 seconds as the life seeps from his body.

“It was a modern-day lynching,” said Arica Coleman, an historian, cultural critic, and author.

“This man was lying helplessly on the ground. He’s subdued. There’s the cop kneeling on his neck. This man is pleading for his life. To me, that is the ultimate display of power of one human being over another. Historically, you could be lynched for anything.”

From 1877 to 1950, more than 4,400 black men, women, and children were lynched by white mobs, according to the Equal Justice Initiative. Black people were shot, skinned, burned alive, bludgeoned, and hanged from trees. Lynchings were often conducted within sight of the institutions of justice, on the lawns of courthouses. Some historians say the violence against thousands of black people who were lynched after the Civil War is the precursor to the vigilante attacks and abusive police tactics still used against black people today, usually with impunity.

Floyd’s death came six weeks after police in Louisville, Kentucky, fatally shot Breonna Taylor, a 26-year-old black woman, during a midnight “no-knock” raid on her home. It came 10 weeks after the killing of Ahmaud Arbery, a 25-year-old black man, who was chased down by a white father and son in a pickup truck as he jogged in his neighborhood in Glynn County, Georgia….

That “dehumanization” of black people is a common thread in the recent incidents, historians say. It connects the untimely deaths of Floyd, Taylor, and Arbery—and the “weaponized” threat of a call to police against a black man who was bird watching in Central Park—to an ugly history of racial oppression in the United States and its horrible legacy of lynching.

Floyd’s death came the same week as Christian Cooper, a Harvard-educated board member of the New York City Audubon Society, was out observing birds in the forested Ramble section of the park when he encountered a white woman walking her dog off a leash.

These lynchings also shocked the country, coming months after another horrific incident had sparked a national outcry. In Batesburg, S.C., a black World War II veteran in uniform was pulled from a bus after being accused of talking back to the driver. A police officer beat him unconscious and left him permanently blinded. Isaac Woodward had just received an honorable discharge. When President Harry S Truman learned that returning black veterans demanding their rights as citizens were being beaten, he said, “I shall fight to end evils like this.”

The slaying of the couples Moore’s Ford Bridge may have been the last recorded “mass lynching” in Georgia, but, despite Truman’s promise, lynchings continued across the country.

They were once so accepted that they were advertised in advance. Newspapers printed stories reporting the date, time, and locations of these planned extrajudicial executions. That may seem almost unimaginable now, but Coleman sees ugly similarities in today’s videos. “You had thousands of people get on trains,” she said. “Then they would put the images on postcards. Now, we have the internet and all this social media. I don’t see a difference. It becomes a murder pornography. You just sit there and watch somebody killed in real time.”

After the Emancipation Proclamation, when slavery was abolished, an era of racial terror followed, designed to keep black people subjugated to a white authority. “We had almost another century of indiscriminate violence against black people,” Coleman said, “because white supremacy does not see black people as free. And it’s still happening now.”

To see an artist project by Ken Gonzales-Day click here.