↓ Skip to Main Content
Home › Bibliography › Images of whiteness: can we imagine a world without white eyes?

Images of whiteness: can we imagine a world without white eyes? 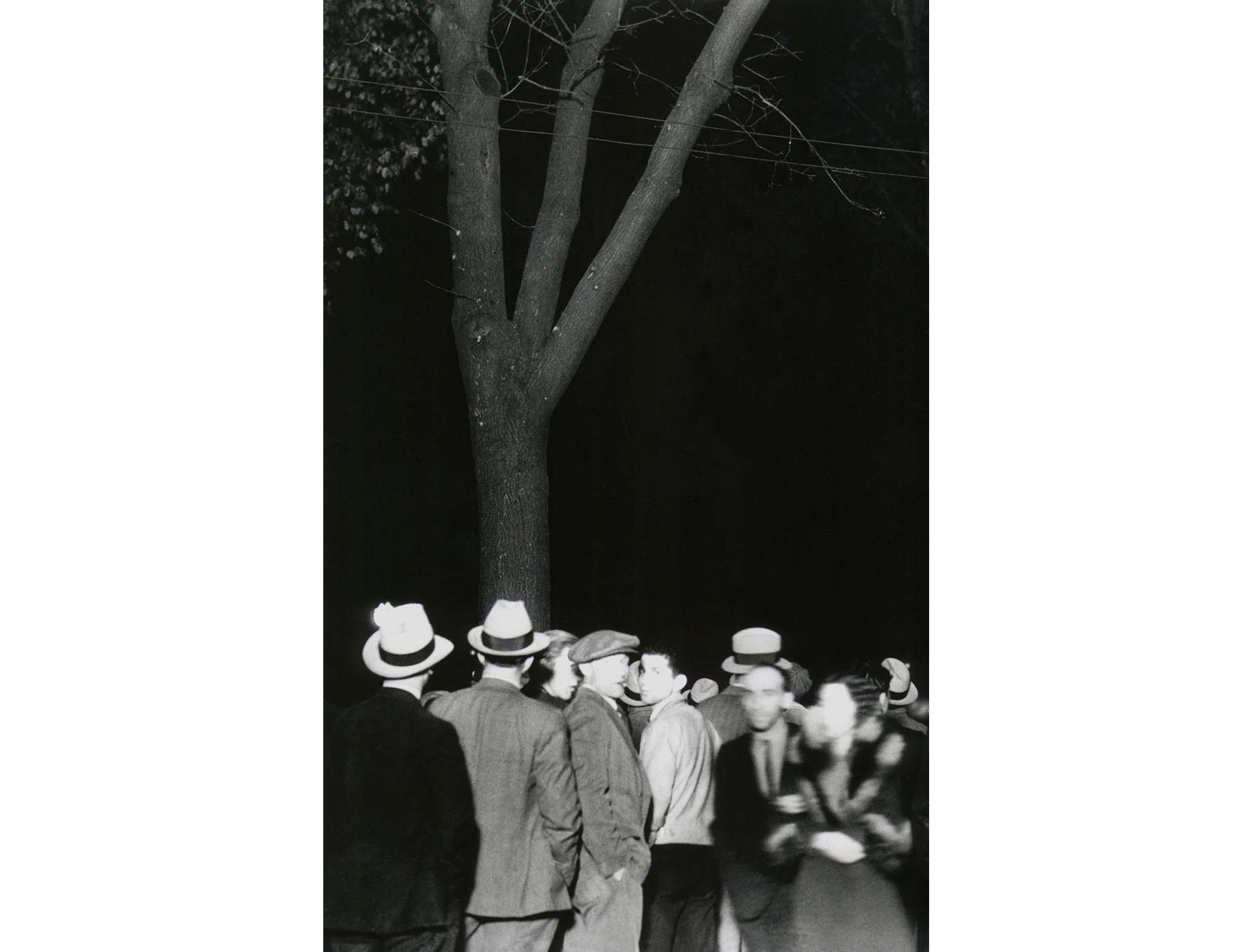 In order to untie ourselves from whiteness, and from white dominant photographic practices, we need to subvert what I call “the image of whiteness”. Images are, after all, forms of imagination – so why can’t we imagine a world without whiteness, without white eyes?

In the hope that we might get there someday, let’s consider how contemporary photographic art on the subject of whiteness, in its varying subtleties and guises, can be put to use as a form of subversion, or disruption – a rebuttal to white visual culture. How might photography be reclaimed from its own history, in order to help even white people see anew?

The Image of Whiteness introduces readers to extracts from the troubling story of whiteness, describing its falsehoods, its paradoxes and its oppressive nature, and highlights some of the work contemporary photographic artists are doing to subvert and critique its image and its continuing power. Below is a selection of some images from the book….

Ken Gonzales-Day’s images from the series Erased Lynchings sees the artist digitally remove the dead hanging body of a nameless murdered person of colour, in order to avoid re-victimising the individual. This places our attention on the real guilty subjects, those white people who take it upon themselves extrajudicially to police black and brown bodies. The black body is here removed from the gaze of white eyes, a form of sight which undergirds the social dominance of whiteness. Gonzales-Day writes: “The work asks viewers to consider the crowd, the spectacle, the role of the photographer, and even the impact of flash photography, and their various contributions to our understanding of racialized violence in this nation.”….