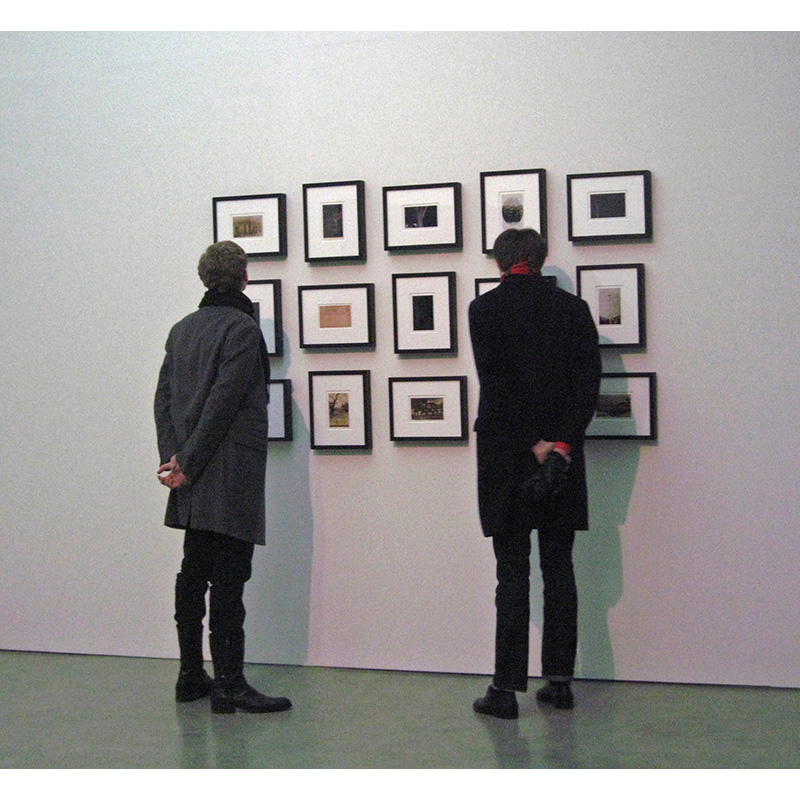 “Shadowlands,” a new exhibition at the Minnesota Museum of American Art examines the role of lynchings in U.S. history, and finds troubling connections to racially motivated violence today.

Overwhelmingly more black Americans have been lynched in U.S. history than any other group. From 4,000 to 10,000 African-Americans were lynched in the United States between 1888 and 1958, depending on which source you use. But blacks were not the only ethnic group systematically beaten down by mob violence.

Back in the year 2000, there was hot debate about immigrants crossing the Mexican border without legal documents. Mexicans who made it across were being shot and killed by vigilante patrols.

Photographer and Scripps College professor Ken Gonzales-Day decided to take a look at history to see if it would shed any light on the situation.