Intriguing and unexpected art shows you should see this summer 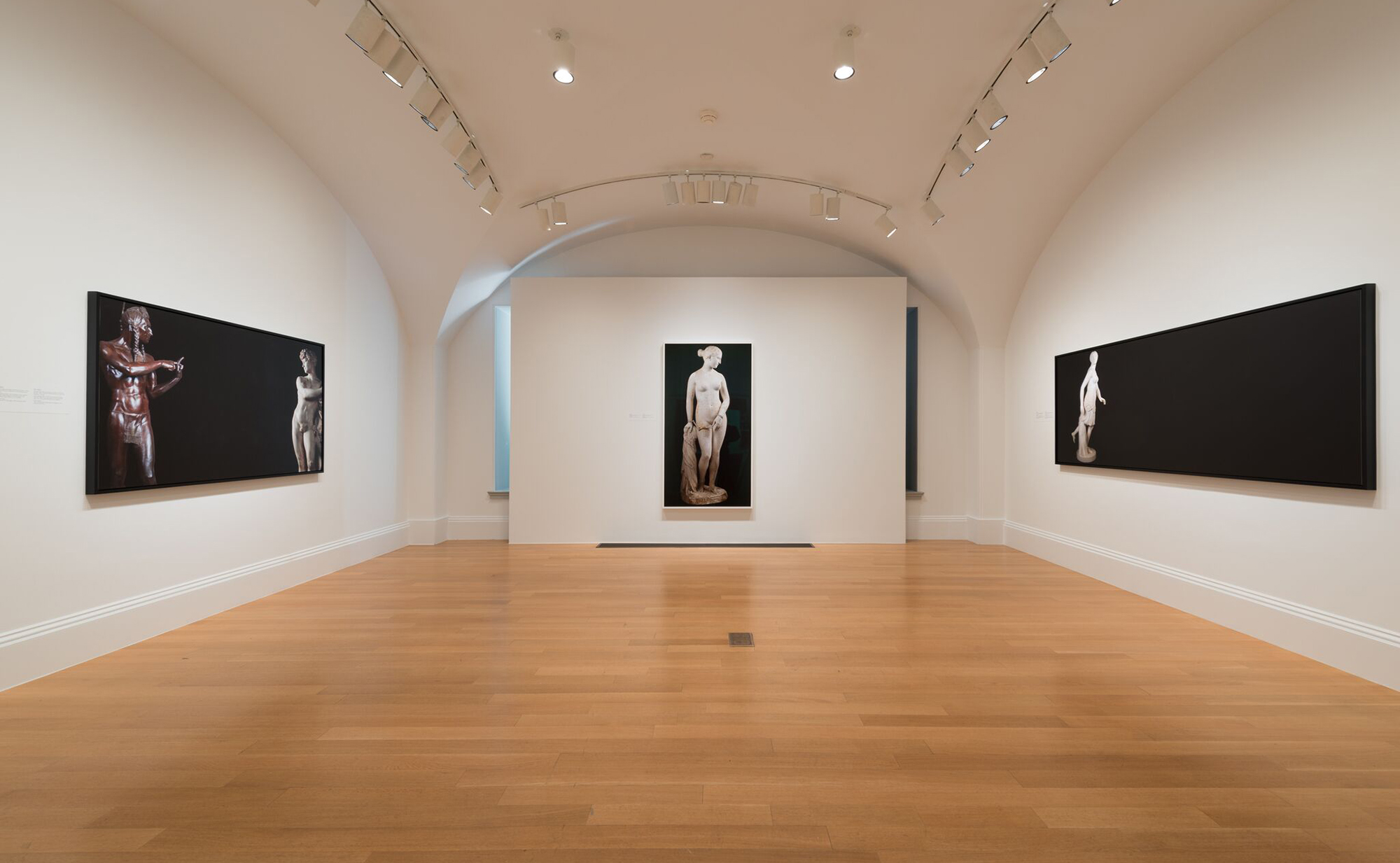 Rather then venerate the political, military and high-society notables that are usually enshrined in official portrait galleries, these two shows seek to depict the people left out of history books. “UnSeen” juxtaposes the photographs of Ken Gonzales-Day, whose subjects include lynchings, and the paintings of Titus Kaphar, who uses masterly classical technique to show — or evocatively hide — such hidden figures as African American slaves, soldiers and mistresses. “Black Out” displays 19th-century cut-paper silhouettes from the museum’s collection alongside work by four contemporary artists. One is Kara Walker, who represents the cruelties of plantation life in panoramic cutouts. Through Jan. 6 and March 10, 2019, respectively, at the National Portrait Gallery, Eighth and F streets NW. 202-633-1000. npg.si.edu.